Transport and logistics company C.S.CARGO has been the main partner of the Czech Rugby Union since September. Through its support, it wants to contribute to make rugby a more popular sport in the Czech Republic, also in connection with the upcoming World Cup in Japan.

While rugby is one of the most popular sports in the world, in the Czech Republic it is still gaining traction among fans. The Czech Rugby Union, which brings together all clubs from all over the Czech Republic and raises new players, plays the main role in promoting sports at both the player and fan levels.

“When C.S.CARGO approached us with a plan to support rugby, we were very pleased. We appreciate the interest from such a prominent Czech company and cordially welcome it among our family of partners of Czech rugby. We are happy that C.S.CARGO will help us develop and promote our sport which deserves it – it goes beyond doubt,” says Dušan Palcr, President of the Czech Rugby Union.

Rugby was not a random choice: Like in the game, where players have to coordinate all the action and get the ball into the goal area, in all transport and logistics processes, the various departments of C.S.CARGO have to cooperate on many levels. In both, success is not a matter of the individual, but of a well-coordinated team, and despite the tough game everyone plays fair. "Rugby is a barbarian game played by gentlemen, said Oscar Wilde. I like hard sport where there is no place for fouls and filmed falls. Logistics and transport is a hell of a hard game and our C.S.CARGO plays fair, that is what we have in common with rugby players,” comments Jan Blaško, Chairman of the Supervisory Board C.S.CARGO Holding.

Together with the support of the Czech Rugby Union, C.S.CARGO is also launching a campaign during the World Rugby Championship called “WE DO RUGBY!”. Several rugby supporters from among employees participated in the campaign. At the same time, during the World Cup, people will be seeing ten C.S.CARGO trucks with specially designed rugby-themed graphic on the road.For more information including a special video with a drivers’ haka click HERE. 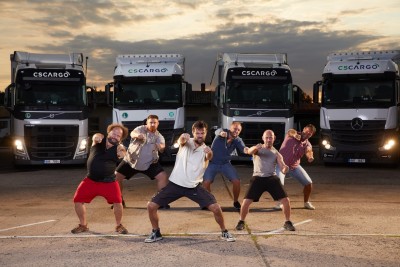 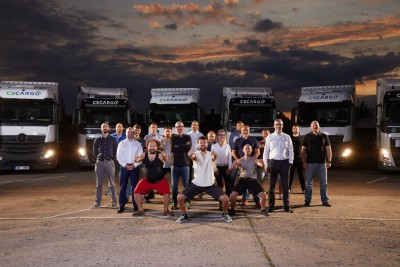 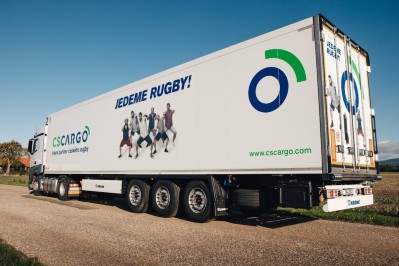