Aleš Willert has served at ČESMAD BOHEMIA since 2012, when he became a member of the presidium for the Hradec Králove region. He was recently named vice-president and chairman of the freight haulage section for the 2019–2022 term.

“C.S.CARGO is a long-time member of the ČESMAD BOHEMIA Association, where it plays an active role in addressing important matters concerning our sector. I would like to offer my thanks for the trust shown in me and I hope that together we will push the road transport sector a step farther in the next three years,” says Aleš Willert, general manager of C.S.CARGO Group.

Aleš Willert has spent practically his entire career in the field of transport and logistics. He has worked for C.S.CARGO since 2010, when he began as the company’s operations manager. In 2012, he was named to the position of general manager and, at the same time, became the chairman of the board of directors. Since September 2018, he has served as the general manager of the whole C.S.CARGO Group, which operates not only in the Czech Republic and Slovakia, but also in Poland, Hungary, Romania and Ukraine. 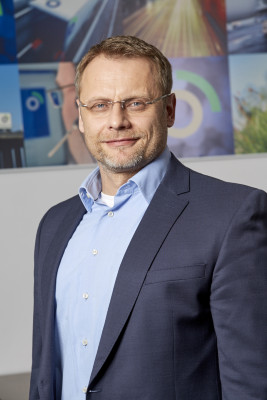